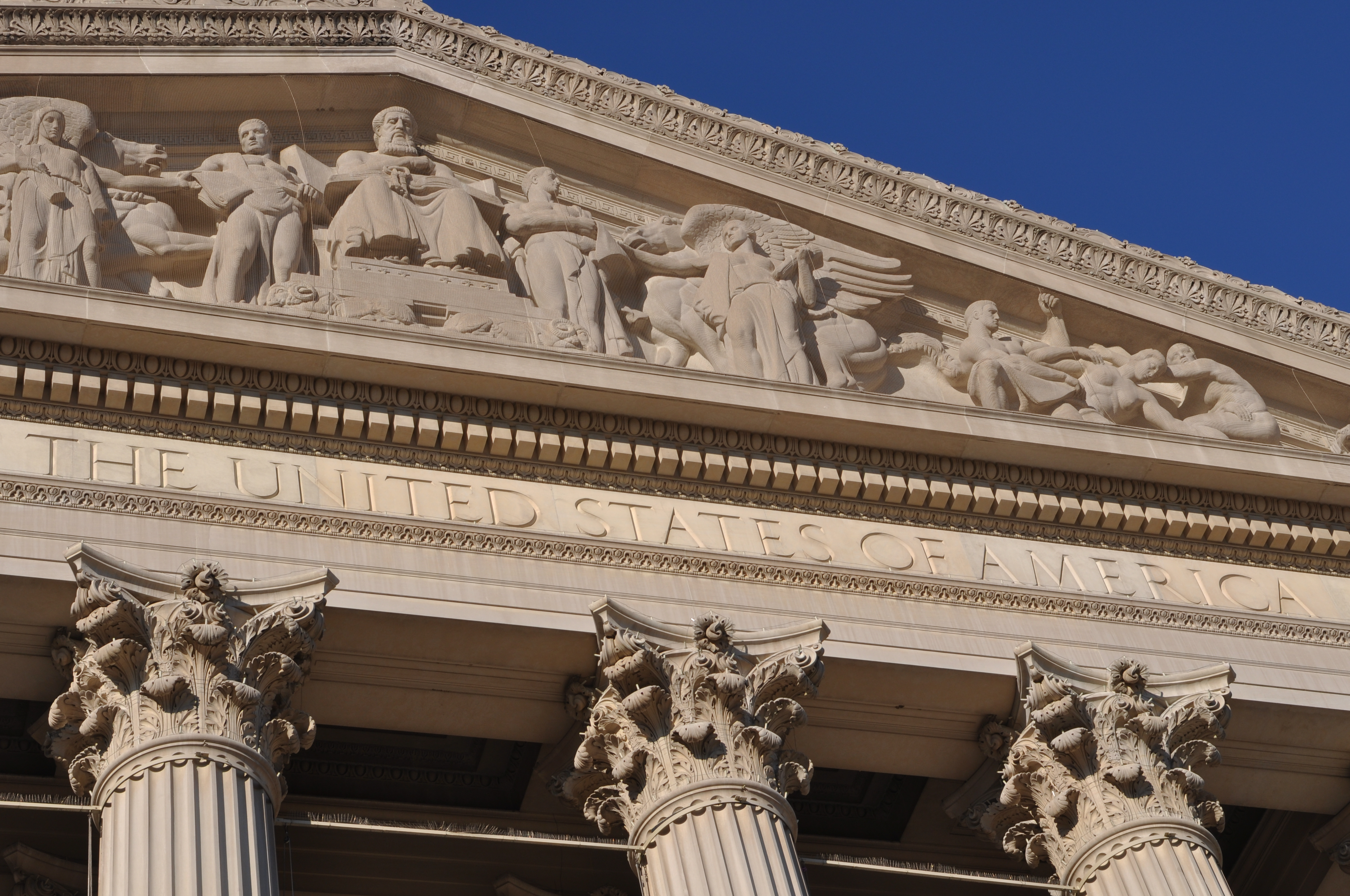 Courts and schools see sexual harassment as unwelcome conduct, of a sexual nature, so severe, pervasive and objectively offensive that it deprived the victim of access to the school’s opportunities and benefits

“unwelcome conduct”  Physical contact obviously counts, but so do gestures in the hallway, songs on the playground and posts on social media.

“of a sexual nature” One student can harass another for any reason, but it is harassment if sex or sexuality is the focus. The gender and identity of the two students do not matter — harassment is harassment.

“severe, pervasive and objectively offensive”  The victim cannot escape: in the bathroom the harasser’s friends warn them to keep quiet; they regularly see the harasser on the bus and in the cafe; other students tell them it’s all their fault the harasser is in trouble.

“deprived of access to the school’s benefits and opportunities” The victim cannot fully take part in school: their grades fall, they skip classes or they keep their grades up but it takes twice as much effort.

Schools encourage students that believe they are a victim to file a formal complaint. Officials will act on the assumption the other student is innocent. They encourage both parties to have an advisor. They offer both help with schedules and deadlines. They work to minimize contact between them.

If the complaint threatens someone’s safety, officials can remove a student on an emergency basis. In May 2022 Simsbury High School ordered a student to stay home after classmates staged a public protest against his continued presence.

After the report is made, the decision on responsibility is made by a different official. This one gives both parties another opportunity to pose questions to each other. The decision maker will determine responsibility from the preponderance of the evidence — 50% plus one bit more.

Either student can appeal the decision. They can try to convince the administration that either the coordinator or decision maker was biased or acted incorrectly. They can bring forward new evidence.

A finding of responsibility for harassment stays on the student’s record for seven years. Since the decision will be noted in the student’s disciplinary file, upon graduation from high school the finding will be erased.

When the School Drops the Ball

Officially allowing sexual harassment to continue — “deliberate indifference“— amounts to discrimination on the basis of sex. It is illegal under Title IX. Victims of it generally take a school district to court because officials heard about harassment but did too little to protect the victim. The administration will then have to defend the reasonableness of its officials’ steps to stop it from continuing.

Sadly, transgender students and those in the LGBQ+ community suffer more than their share of harassment. For example, during the 2021-22 school year the principal of a Connecticut magnet school told a victim of homoerotic harassment that because the school could not do much about it, he would just have to ignore it.

If you believe your child has been involved in harassment of any kind at school, it is important that you understand your options. To schedule a consultation with Attorney Smith, complete his Contact form and he will be in touch promptly.